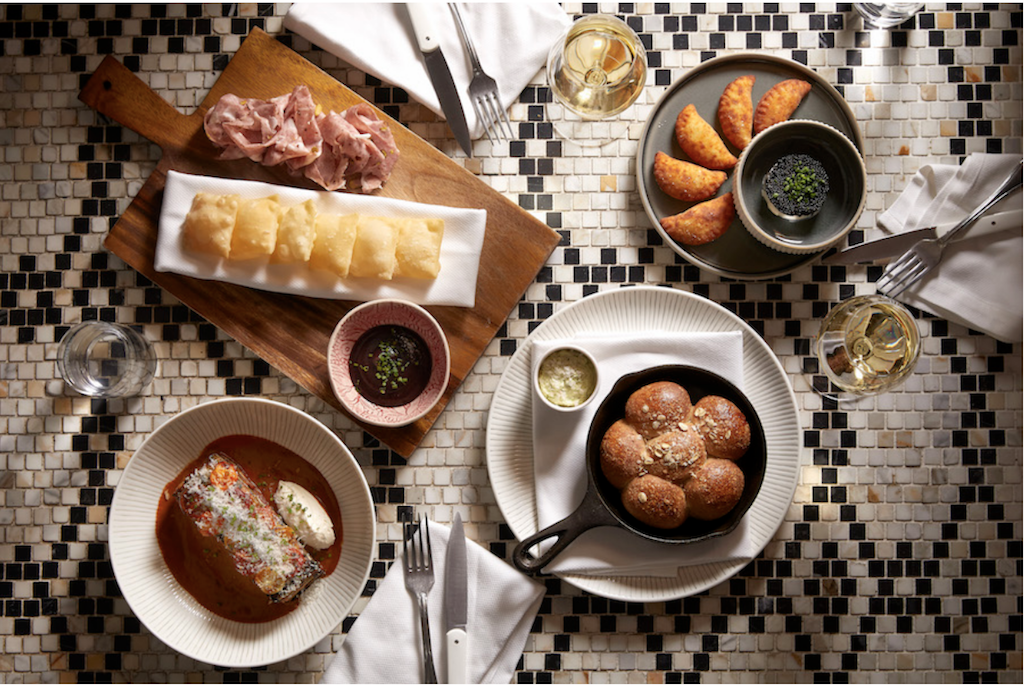 The Love is a collaboration between Stephen Starr and Aimee Olexy — their third, including the two city Talula’s (Garden and Daily). And even if you didn’t know that walking in, you could tell if you knew a thing or two about Philly restaurants. The menu (very New American, at least on the surface, plus an extraordinary cheese plate) is so Olexy, all the entrées should spell out her name. The space is comfortingly retro, middle-aged cool, and three degrees edgier than a shopping mall Maggiano’s all at the same time, but with a current of understated swank that feels like uncut El Vez-era Starr — a theme restaurant whose theme is Restaurant Circa 2004. 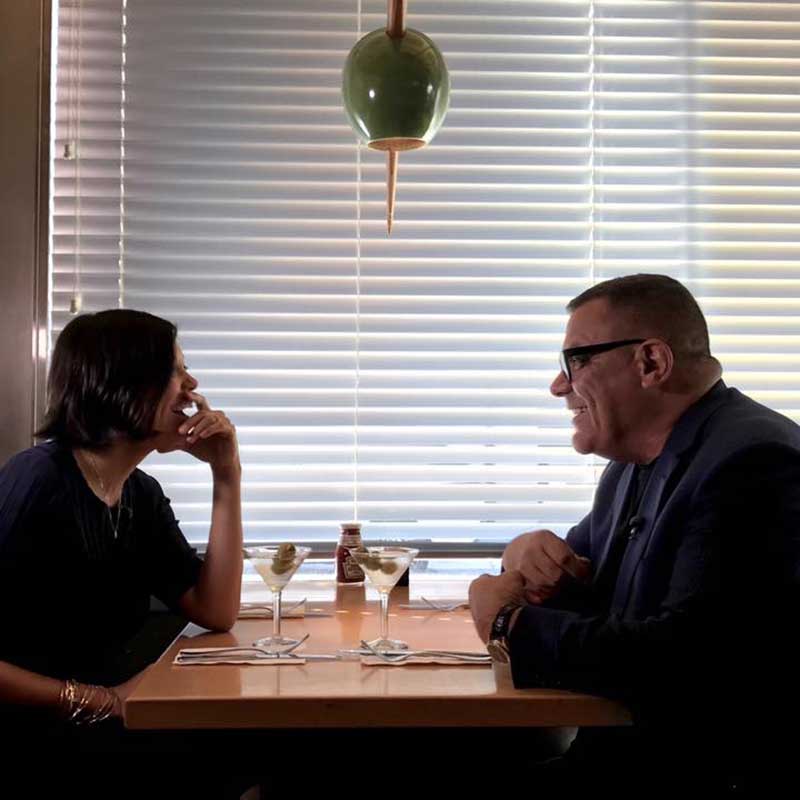 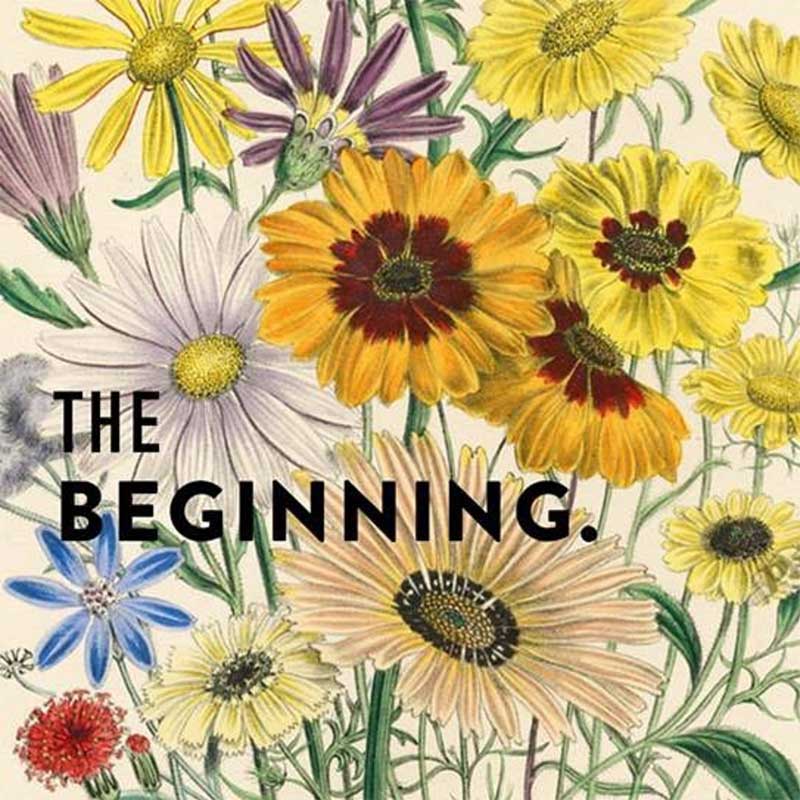 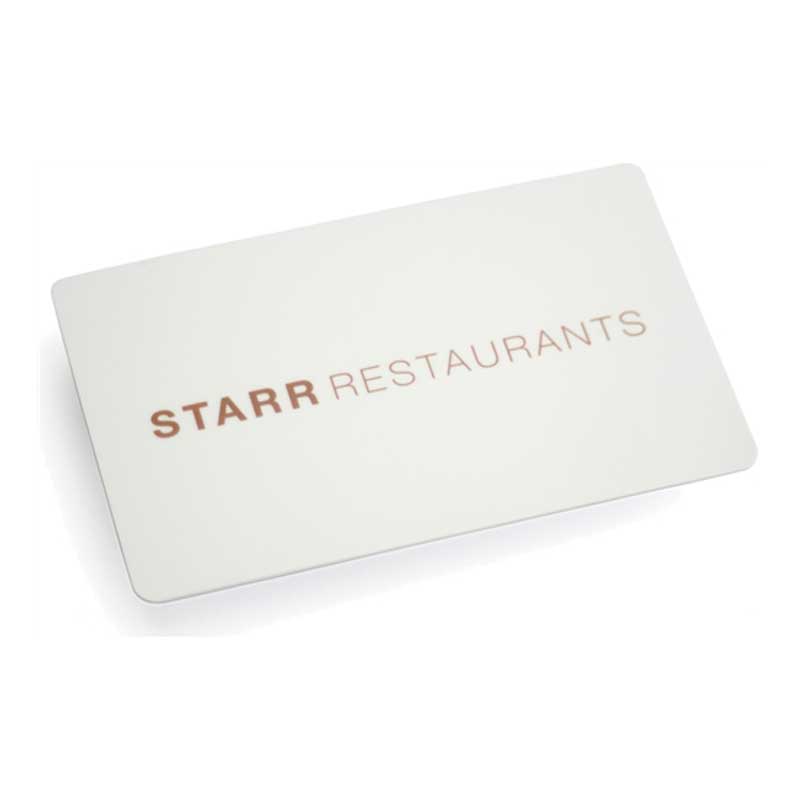